An Introduction to the Doctrine of Eternal Judgment: Reconciling the Love of God with a Literal Hell 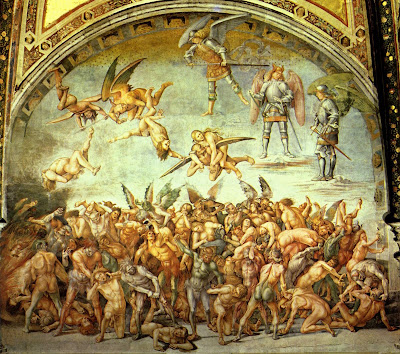 Thanks so much. I am actually teaching on the Doctrine of Eternal Judgment (as shown in Hebrews 6:2) in a couple of weeks in a class at my church. Pray for me, that this series would please the Lord and aid the body of Christ. Your support means so much.