"It's A Mystery": The Most Humans Can Know About God's Foreknowledge of Free Human Actions 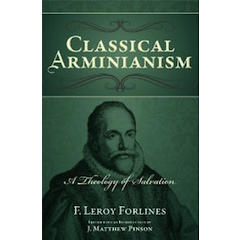