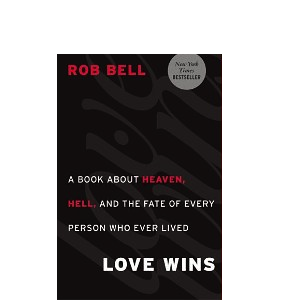 Oh my! If we were to talk about this post in person over Chinese food, it would for sure be a hoot!!! Very, very well done! (Miss ya, and can't wait to see ya in August!)

I miss you too!! Somehow I think that we've gotta throw ourselves an "after-graduation bash" when you get back in August.

Thanks for the love and support. I read your post the other day on Arminius and Wesley, and the differences between Reformed Arminianism and Wesleyan Arminianism. Keep up the good work, bro.

I can't wait to see you in August. Life here is kinda not the same without ya!